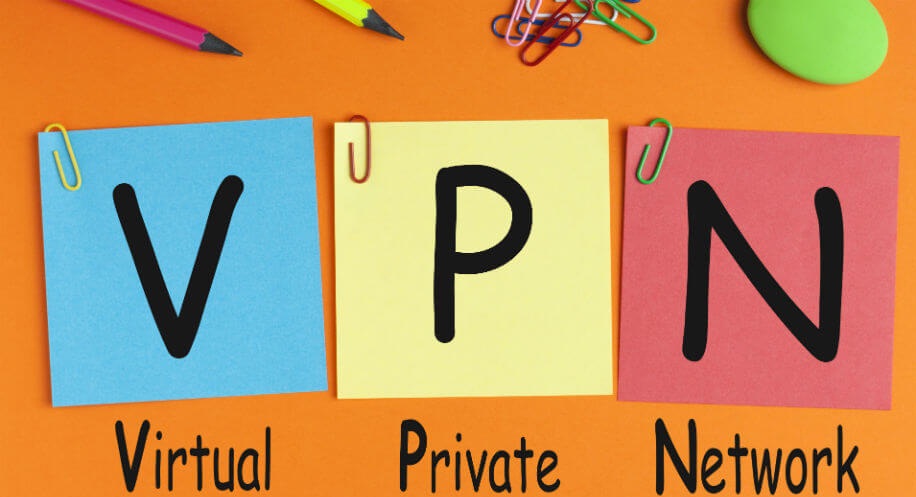 What Is A VPN

A VPN is an acronym that stands for Virtual Private Network. A VPN allows users to use a public network, like the Internet, safely and anonymously. This allows users to enjoy increased privacy and security. The technology was first made popular by businesses that needed enhanced security features. This allowed them to safely transmit sensitive data.

In today’s increasingly digital age, personal VPNs are growing in popularity among average consumers. Previously VPNs used to be very expensive. Today its widely available for a fraction of the cost. In addition to the security features, many users value increased privacy. A VPN can also be used to access restricted content, or content only available in other countries.

Most people wouldn’t think of using their computer without an antivirus and firewall. Personal VPNs are increasingly becoming the next step in the evolution of personal computer security. Recent news stories about Firesheep and government snooping have meant people are more aware of data privacy.

The most important privacy feature of a VPN is that your IP given by your internet company is replaced by one provided by your VPN. A VPN company is much more likely to protect your privacy. That is what you are paying for. An ISP is often compelled by law to retain data about your browsing activity.

Many VPN providers build additional measures into their systems to guarantee your privacy. One measure is to not log user data. If there are no logs in the first place, there isn’t any data to hand over upon request. VPN providers also tend to share the IP addresses amongst their users. This in combination with the lack of logs can make tracing an individual user almost impossible.

Using a VPN, you can replace your IP address, with one from anywhere around the world. This gives you access to geographically restricted content. For example, you could reside in Washington state. but through the use of a VPN, acquire a London IP address to access BBC iPlayer. Many large content providers will not allow you to watch certain content unless you live in that country. You can use a VPN to access more content on Netflix, Hulu, Pandora, and BBC iPLayer. To name a few.

You can bypass firewalls using a VPN. Some countries restrict access to certain content.  The largest of these firewalls is jokingly referred to as the Great Firewall of China. Iran and several other Middle Eastern countries are also well known for blocking access to websites. Due to cultural and political reasons your freedom to look at content is restricted. Commonly blocked sites include Facebook, Twitter, and Youtube.

Advantages of Using a VPN

Disadvantages of Using a VPN

The number of people using VPNs has exploded over the past 10 years. Data privacy is not a commonly understood term. Many people are now concerned about the ability of government agencies like the NSA to snoop on them. When choosing a VPN, pick one that has a great track record of keeping your data safe.  Having a good zero logs policy, secure VPN protocols, and a fast network.

Recommended Reading – Why to Use a VPN