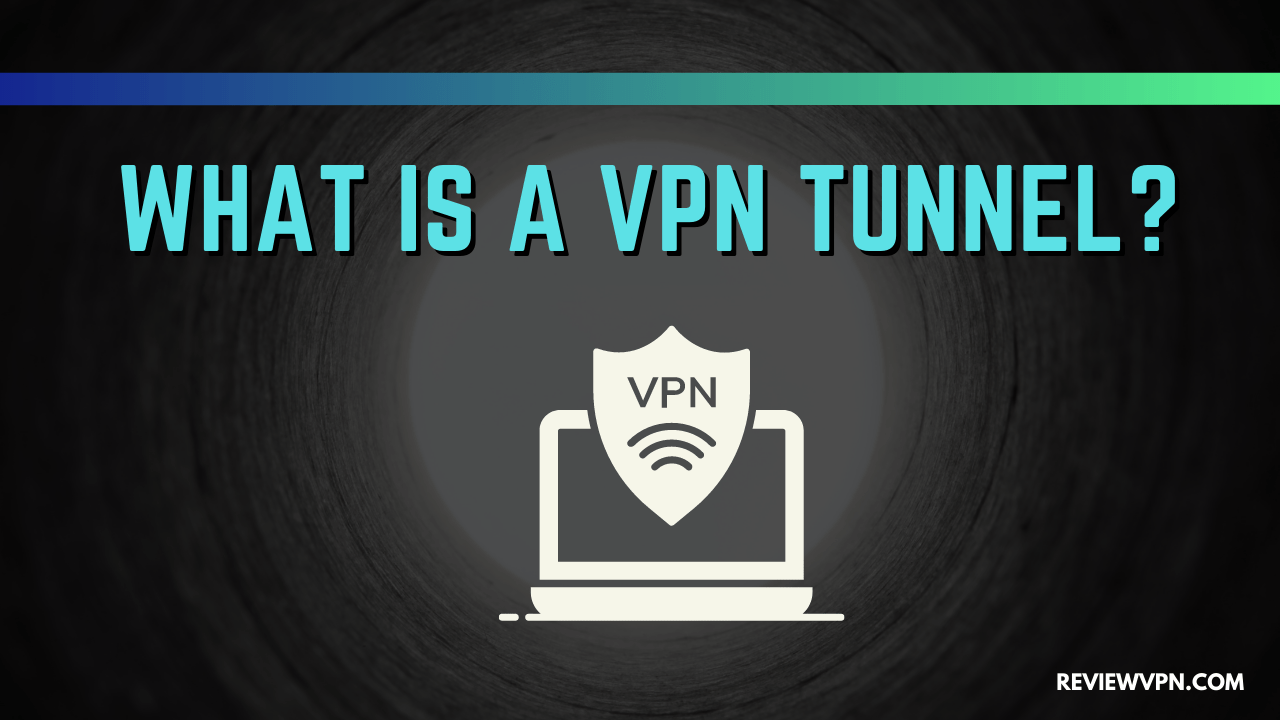 What Is A VPN Tunnel?

In this article, we will describe what a VPN tunnel is all about and how it works to protect you.

You might be aware that VPNs (Virtual Private Networks) share with us features that keep us private. If you want to stay hidden while browsing websites, then subscribing to a VPN service is the best solution. Today, many restrictions limit our ability to view content on the web. Many of us fear that we trade our freedom while exchanging data.

We are now aware that many companies use tracking methods to gather our info. These methods are also typical of hackers and other cyber threats. We urge you not to worry since hackers only target individuals of value. However, be also aware that some cybercriminals use their skills to see what we do with our devices.

To evade these threats effectively, one of the best options we can use is VPNs. Virtual Private Networks (VPNs) come in handy for hiding us from modern online threats. They also help us conceal our actions from our ISPs. Most successful VPNs do this by creating a VPN tunnel. Are you wondering what a VPN tunnel is? For now, cast your worries aside since we will help you understand what a VPN tunnel is and how it hides you from virtual harm.

What is a VPN Tunnel?

Imagine yourself opening your web browser and typing in a question. If you are using a VPN service, instead of sending your question directly to websites on the internet, it will pass your query through a tunnel of its making.

While your query is passing through the VPN tunnel, your ISP and other peeking eyes won’t be able to decipher the info that you are sending. All thanks to the strict encryption abilities of your VPN service.

In short, a VPN tunnel acts as a third virtual highway between your device and the whole internet. It functions to conceal your identity, make you anonymous, and therefore invisible from third parties wanting to gather your info.

Each VPN service in existence uses different types of VPN tunneling methods. The stronger the encryption that a VPN has, the less possibility that other people can see the things you do on the world wide web.

There are many VPN services today that we can use to help us keep our privacy. A VPN creates a tunnel through which the info we send online passes securely. The data that passes through a VPN tunnel will undergo a repackaging process making it hard for other people to easily decipher it.

Each VPN in existence employs its version of VPN encryption methods. The level of encryption your VPN features depends on its protocols. Different VPNs use different types of VPN tunneling methods. Let us now take a closer look at each one of them.

Featuring a low level of encryption, Point to Point Tunneling Protocol (PPTP) is one of the easiest protocols to configure. Almost every VPN still uses PPTP even it is one of the oldest protocols in existence. Any VPN user wanting to change its settings should only have a username, password, and server address. PPTP is famous amongst VPN services since it is fast and reliable.

It trades its fast connection with a low tier of encryption. Originally from Microsoft, PPTP was created alongside the release of Windows 95. PPTP functions to encrypt all the data packets you send from your device to different websites on the internet.

After repackaging the info you send, the package will pass through a tunnel that a PPTP creates. It ensures the security of your queries while reaching their destinations. While PPTP also assures you of a fast connection, its drawback is its low level of encryption. We do not suggest you use PPTP if you want to keep being private.

L2TP is the jargon for Layer 2 Tunneling Protocol. This type of VPN tunneling method works simultaneously with IPSEC (Internet Protocol Security). As a result, you will have a tunneling method that is far more secure than the conventional PPTP.

When you use the web with a VPN using L2TP, its L2TP feature will be in charge of placing your data inside a capsule. However, your info is not fully secured until the IPSEC working in conjunction with L2TP wraps the package with another layer of encryption. While using a VPN with L2TP/IPSEC, you will attain more privacy since you now have two layers of encryption.

SSTP means Secure Socket Tunneling Protocol. The name of this protocol comes from its ability to pass your data packets through a Secure Sockets Layer (SSL). SSTP is a common feature of modern VPN services since Windows naturally supports this feature.

Fans of the Windows OS will find it easy setting up an SSTP VPN. Many people also like using SSTP since it ensures that the data you send is very secure. SSTP only uses fixed ports making it less susceptible to struggle while passing through firewalls.

The OpenVPN type of tunneling protocol is the best type of encryption that a VPN can offer today. OpenVPN is a newcomer in the VPN industry. It is an open-source tunneling protocol using AES-256 bit encryption. As a result, it ensures you get a virtual tunnel for protecting your data.

The open-source nature of the OpenVPN type of encryption makes it easier for community members to ensure its security features daily. Aside from that, a VPN using an OpenVPN tunneling method is easy to configure while using the latest operating systems (Windows, Android, MAC, and iOS).

After a device user configures OpenVPN, it will provide a strong and reliable tunnel where your data packets pass through. It features a wide collection of cryptographic algorithms that allow users to bypass firewalls and geo-restrictions. You will also have a faster internet speed for your connection.

OpenVPN is configurable for both types of connections:

To clear things up, IKE is not a tunneling protocol. Since many VPNs of today feature IKEv2 as a VPN protocol and it functions like one, we will include it on our list. In the past few years as many people transition to mobile phones, IKEv2 VPN protocols are popular. IKE stands for Internet Key Exchange.

Its purpose is to handle requests and responses. It ensures that your traffic is hidden and secure by handling your Security Association (SA) with a matching authentication suite. The famous IKEv2 is the successor of IKEv1. To shorten some of their differences, IKEv2 is the new version that consumes less bandwidth and supports many algorithms than IKEv1.

What’s the Best VPN to use with the Latest Tunneling Protocols?

If you are one of the people who want to keep your online activities private, then we suggest you use IPVanish as your VPN.

Here are the tunneling or encryption protocols that IPVanish has:

What Is VPN Tunneling?

VPN Tunneling is the process where a VPN creates a digital tunnel. Instead of using the conventional method of directly sending your queries to the internet, your VPN passes it through a secure and encrypted tunnel.

What is the difference between TCP and UDP?

VPNs help us stay invisible while browsing the internet by creating VPN tunnels. The process in which VPNs create these tunnels is known as VPN tunneling. A VPN tunnel’s main purpose is to encrypt all the data packets you send so you can stay hidden from modern online threats.

We hope this article helps you understand what a VPN tunnel is and how it works to secure your internet connection.