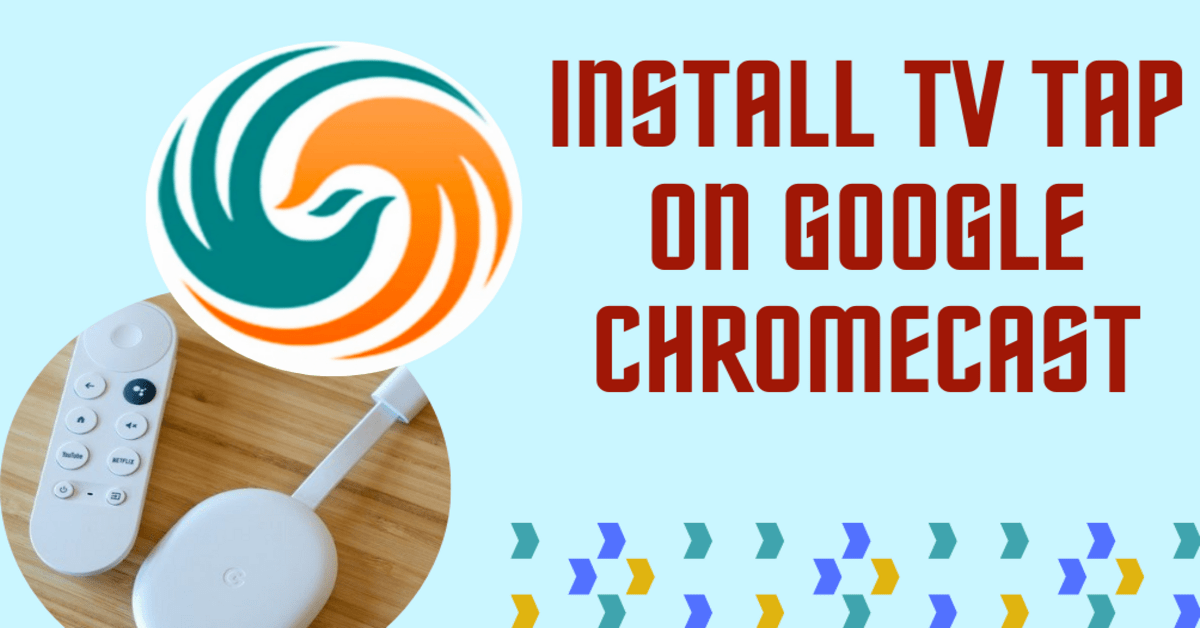 How To Install TV Tap On Google Chromecast

TV Tap is a Live TV streaming app that allows you to watch live television on your Google Chromecast, Amazon Fire TV/Fire Stick, Android-powered phone, or tablet. The app is an amazing source of entertainment where users can find tons of movies, TV shows, news, music, cartoons, sports, and a lot more. Thus, the app has enough content for everyone (from kids to adults). To make it easier for users to navigate, TV channels are grouped into different categories, such as music, kids, documentary, news, food, and more. The TV Tap app is ad-free, making it the best live TV streaming application for Android-based devices.

The TV Tap app allows you to stream live television channels from all around the world, including popular TV channels from the United States, India, Portugal, France, Russia, Italy, Germany, and many more. The app already has more than 150 Live TV channels. You don’t need to sign up on the TV Tap app to watch live television. All you need to do is download and install the TV Tap app on your Android-powered device and start watching your best-loved movies, TV shows, Live TV channels for free. The app doesn’t require membership or a subscription.

Note: ReviewVPN.com does not host any of these apps.

1. Turn on the Google Chromecast device and scroll to your account from the home screen.

2. On the upper right of the screen, choose > Settings.

3. Once in Settings, scroll down to System > About.

4. Scroll down to Android TV OS Build & click on it seven times until it goes into Developer options and it’s gonna say “you are now a developer”.

5. Click the Back Button, scroll down to see the Developer options.

6. Go back to Settings and select > Apps.

7. Scroll down to Security & Restriction – to turn on Unknown Sources.

8. Go back to the home screen and hover over the Search icon.

14. Wait for a few seconds for the file download progress

18. Go back to the Home screen. Go to Settings.

What does the TV Tap app offer?

The TV Tap is a live TV streaming application that provides an awesome range of television channels from all around the world. Users can enjoy tons of new television shows and watch TV series in different languages. The app offers various genres to choose from, such as music, sports, movies, TV shows, news, a lot more. With the TV Tap app, you can watch numerous TV channels at the highest video resolution.

Yes, users can cast the app’s contents to various screens by utilizing casting applications such as Google Chromecast, AirPlay, and more.

Is the TV Tap app free?

Yes, the TV Tap app for Android doesn’t require a subscription fee. The app allows you to watch TV channels (international & regional) free of charge and in the highest, best quality.

Is the TV Tap app safe to use?

Yes, TV Tap is one of the safest applications to watch live TV channels from around the world. Users can enjoy tons of TV channels. You don’t need to root your Android device with this app. Also, it does not come along with bugs, thus it is absolutely safe to use.

How long has the TV Tap app been around?

Based on reviews, the TV Tap app has been around since mid-2018.

Is the TV Tap app a Terrarium Clone?

Why Use a VPN Service For Chromecast?

Chromecast users are highly recommended to use a Virtual Private Network while streaming. A VPN service will bypass Government surveillance, geo-restriction, and Internet Service Provider (ISP) throttling. It is strongly advised to connect to the IPvanish VPN service on all your streaming devices.

How to Install IPVanish on Google Chromecast

2. On the search bar, you can use the google voice assistant to find IPVanish or by typing it. Select enter.

The TV Tap is an awesome app that allows you to watch live TV on your Android-powered devices. It allows you to watch live television channels from all around the globe.  You will not miss your most-liked movies, TV shows, or sports when you aren’t at home because all the app’s media content is also available on your Android-based phone or tablet.