Is it Any Good?

Apollo TV was custom built-in 2018 and allows you to stream and watch a large library of television and movies with some cool additional features like voice control and IMDB integration.

A relatively new app its quickly gained support as a solid Terrarium online alternative with a wide array of functionality.

Apollo TV is different because it is a server-side scraper rather than a client-side scraper like Terrarium. Meaning the application can be more easily ported to other platforms, meaning we can expect applications across Android, iOS, Windows, and Linux. 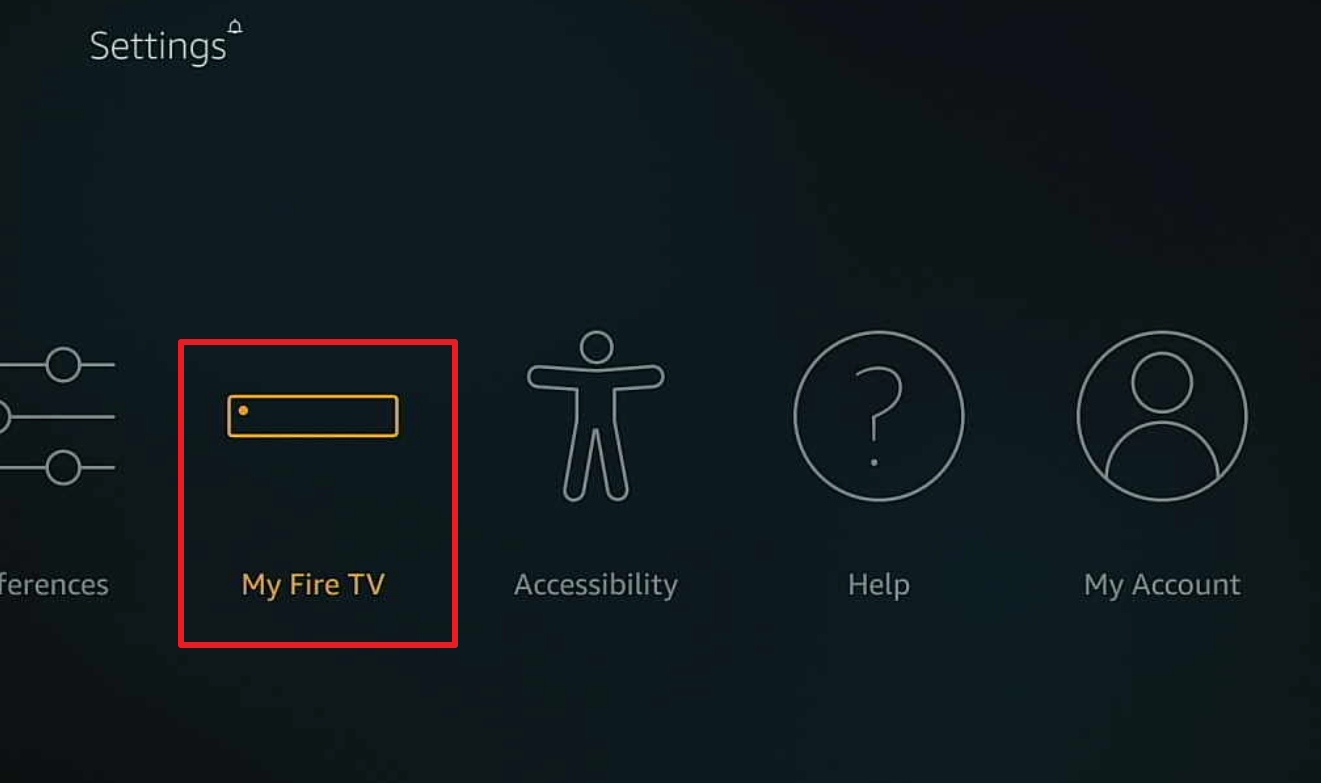 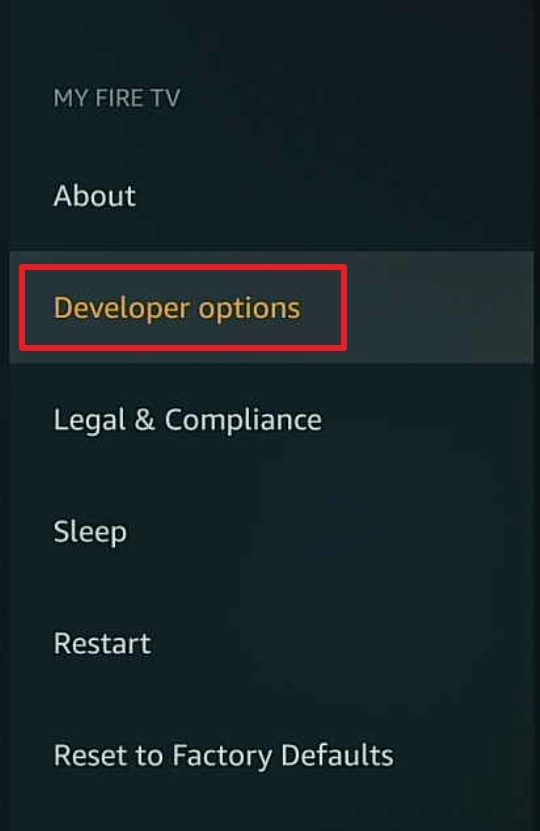 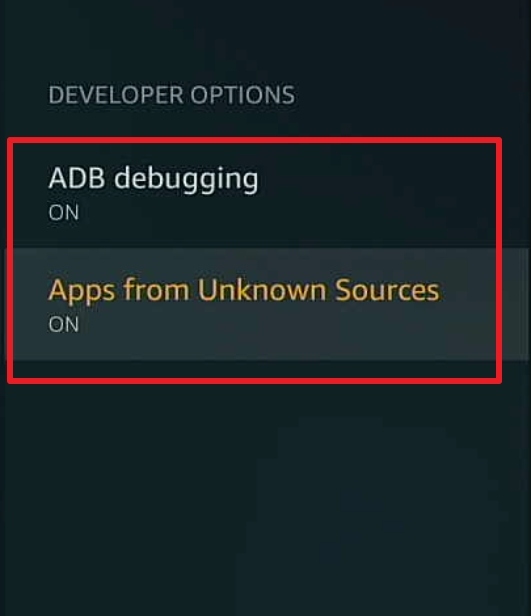 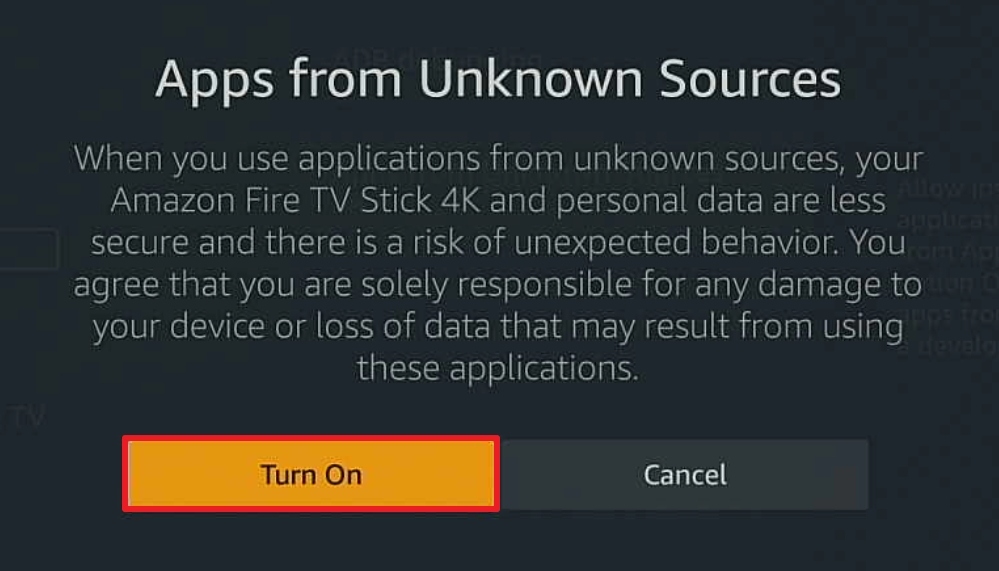 6. Click home on your remote and scroll once to your left. It will be the search icon.

7. You can either say Downloader to your Alexa voice enabled remote or start typing it. If you typed it, click on the suggestion when it appears. 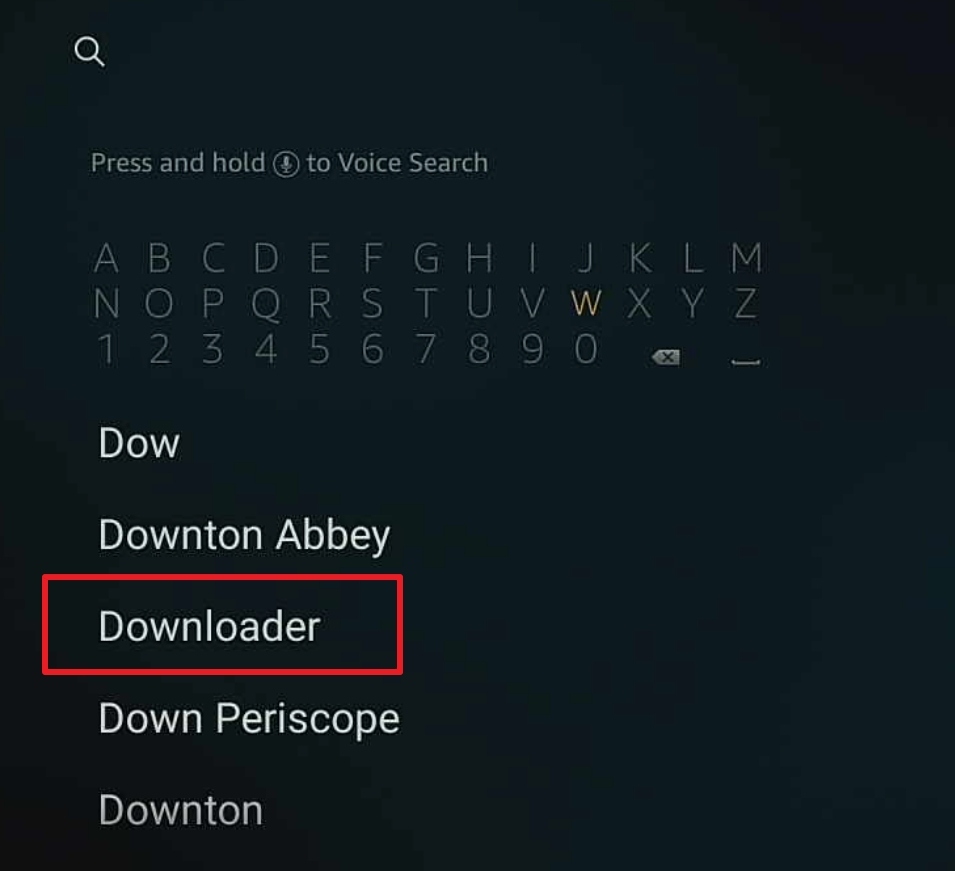 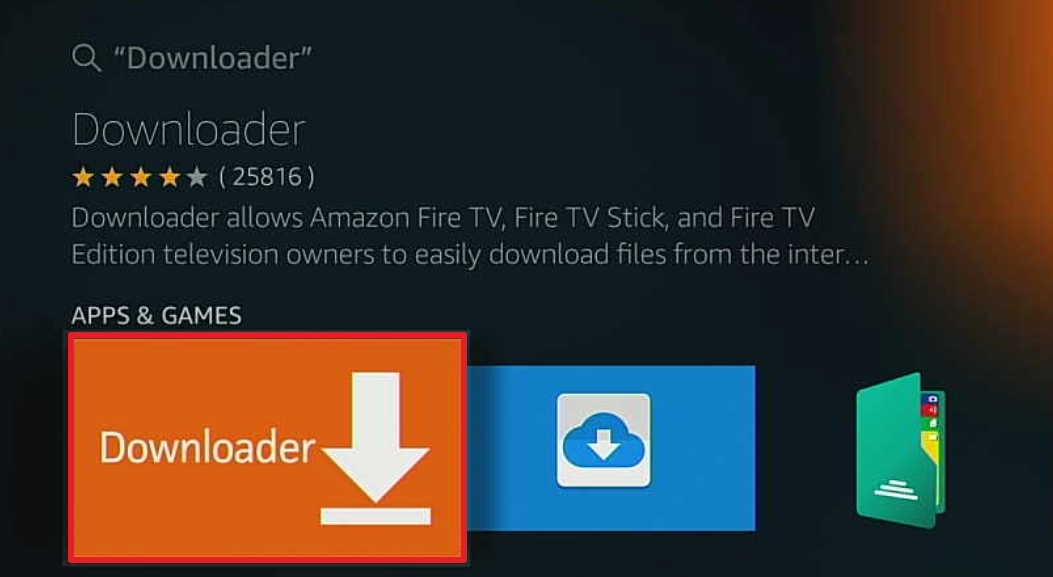 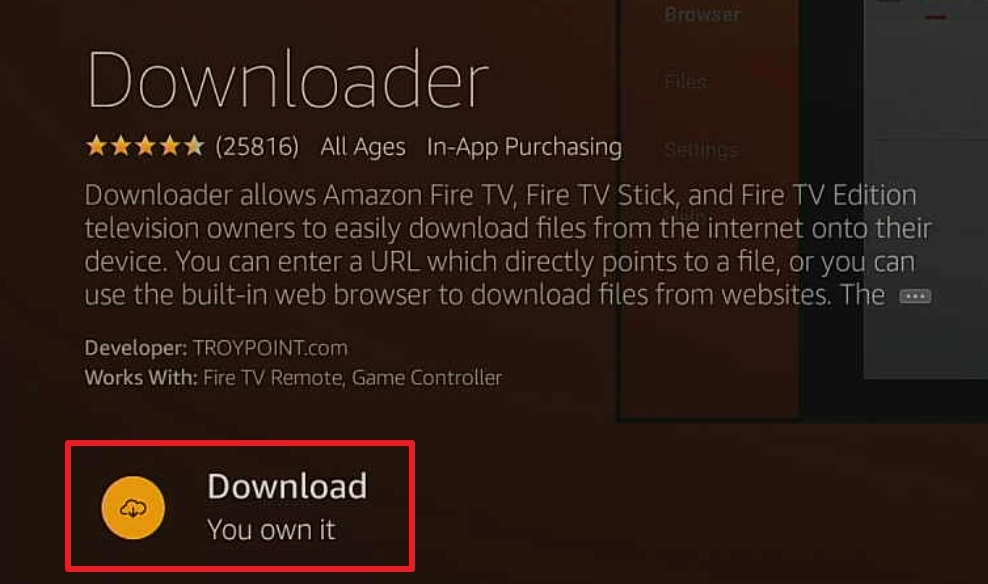 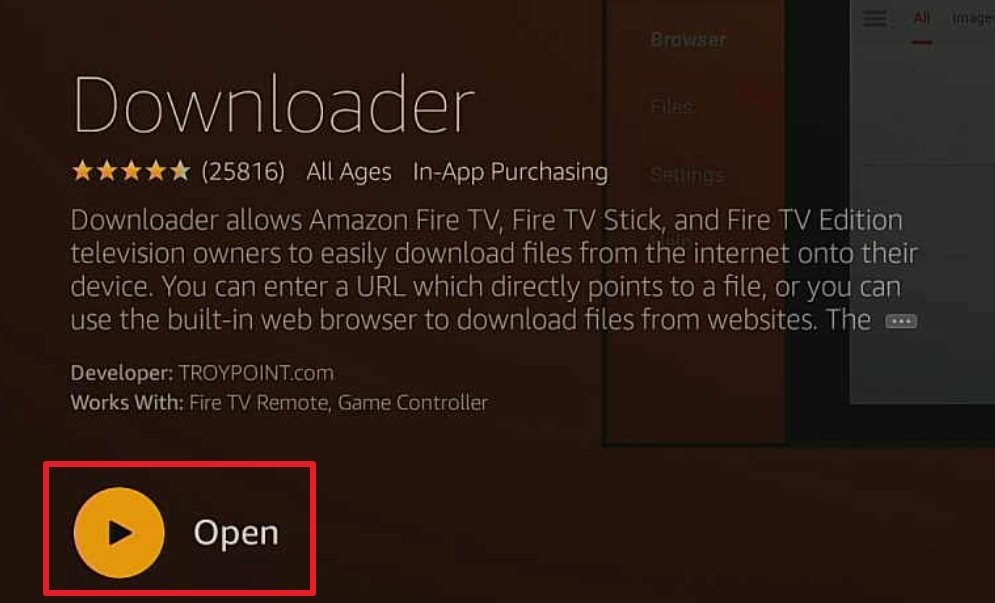 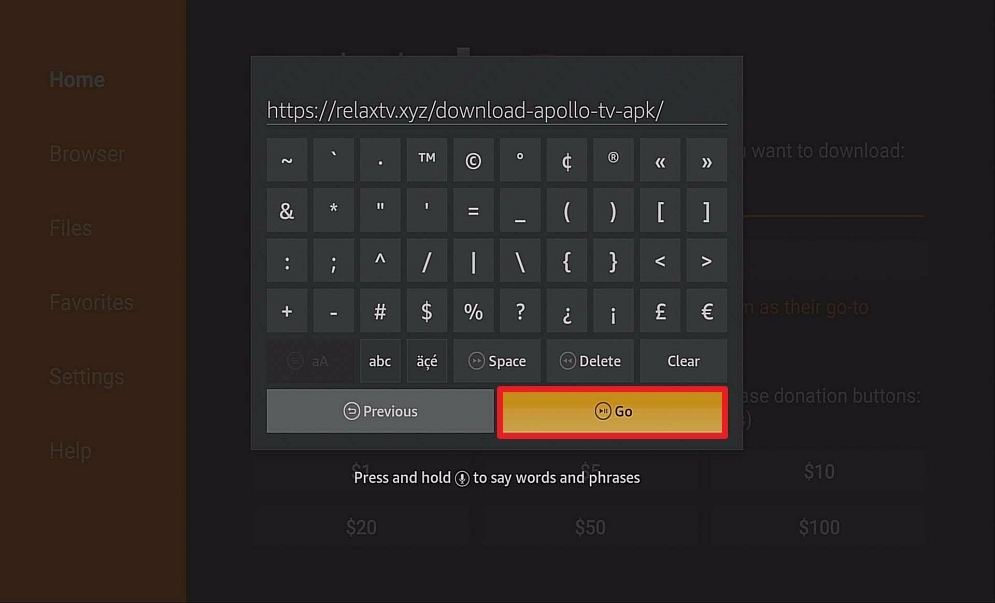 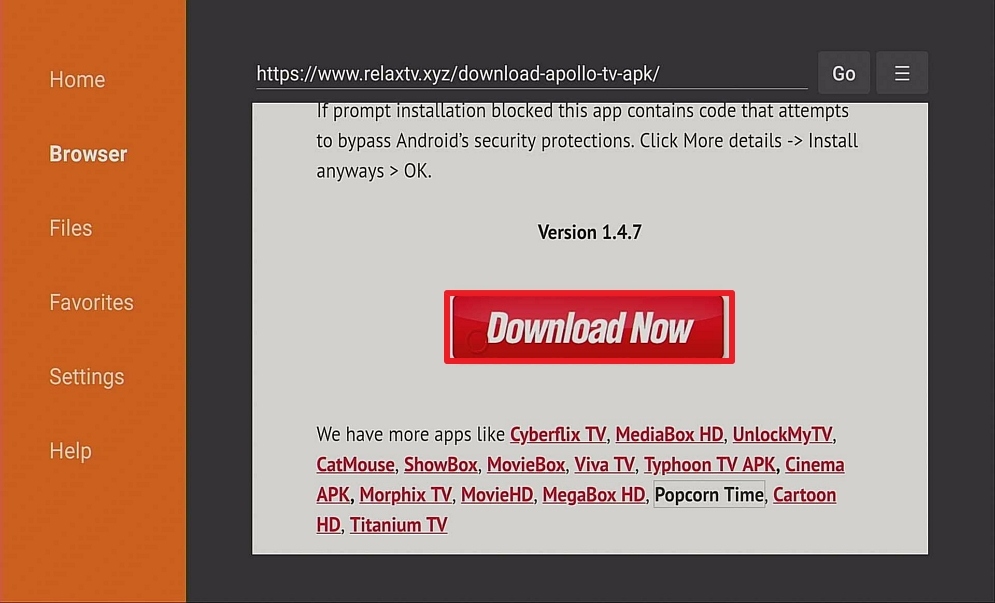 14. Click on Install and you should be all set. Remember to delete the APK file after installation to save space. 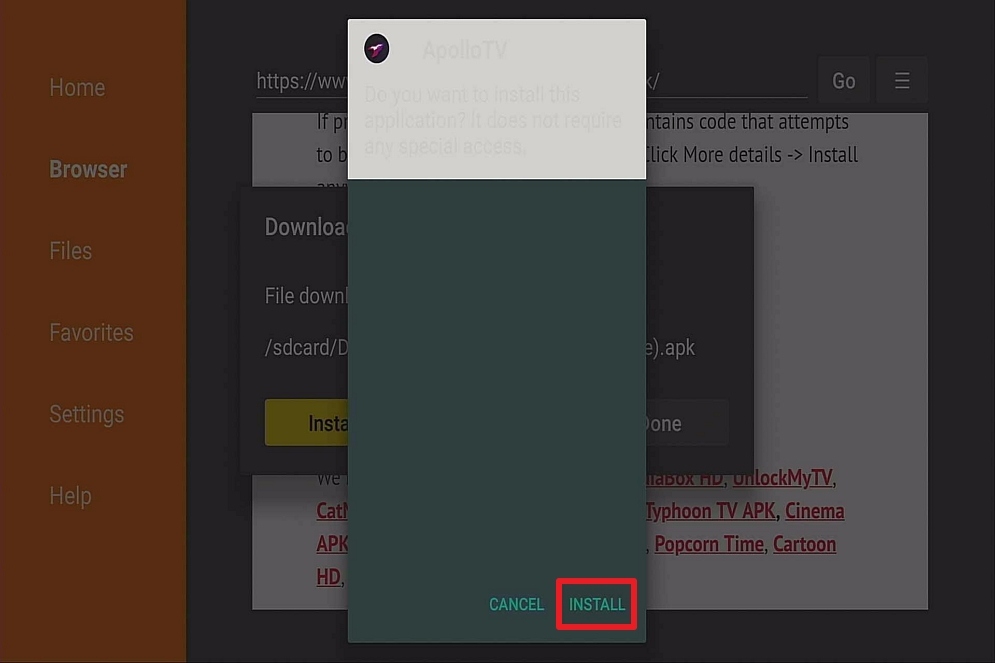 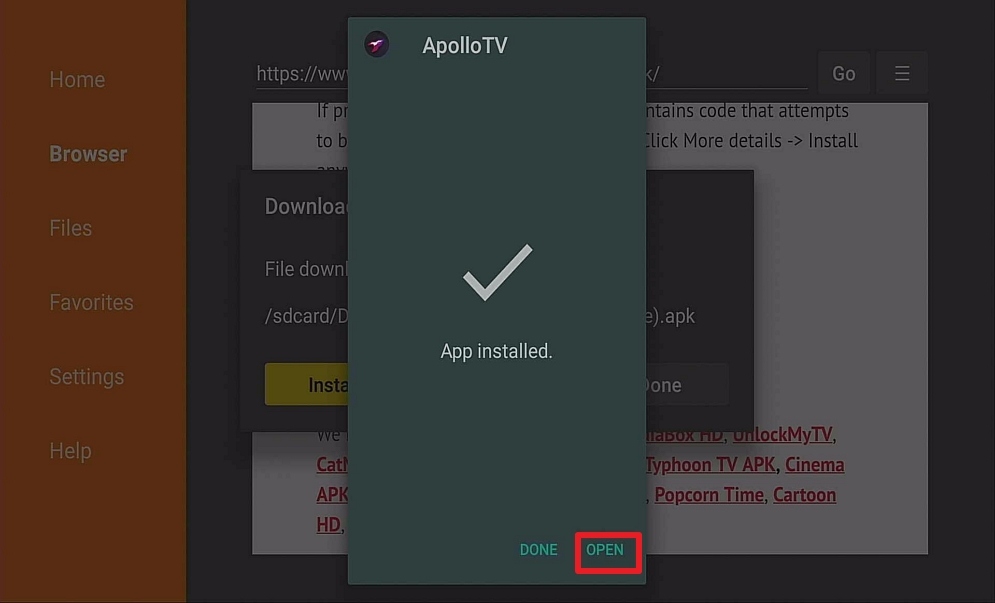 What Does it Do?

Apollo TV has gained a lot of support and commentary around the speed of the scrapers that it used. It acts as a third-party library, scraping links from open websites and then putting them together within the application to be viewed by the user

What Platforms Does it Work on?

Apollo TV works on all Android devices. An iPhone application is currently being beta tested

It’s a grey area, but we’d say Apollo TV leans towards the less legal side of things. They are actively trying to keep the app as grey as possible by preventing the content download from within the app. Also, they seem to be pretty open and transparent to the same level we have only seen with Zion TV

A Virtual Private Network allows you to form a secure connection over the internet. Using a VPN, you can create an encrypted tunnel between your VPN client and their DNS server.

ISP’s work with media producers to make it difficult to access copyrighted material as it is illegal. When using a VPN, you can change your IP to register in a number of different countries around the world. Also, all your data is encrypted using military-style encryption meaning that your ISP can’t see what you are streaming, or even what website you are visiting.

Are There Ads? (If it has ads is there a modded version)

No, currently they are supported by donations

Is There a Premium Version?

No, but there is talk of releasing a premium service similar to Zion TV

Yes, Apollo TV have got a great website at https://apollotv.xyz/

This even has an open link to their GitHub as well as a learning page, which would be familiar for people who contribute to open-source software.

What Other Devices Does it Work on?

How Does The App Work?

What is the Minimum Version of Android I Need?

How Long Has it Been Around?

Apollo TV has been around since September 2018

Is it a Terrarium Clone?

The developers are really active, and we saw at least 2 commenting developers as well as one moderator on their Reddit sub-thread: https://www.reddit.com/r/ApolloTV/

Unlike any other application, they also have an open page on GitHub showing the upcoming features being added: https://github.com/ApolloTVofficial/kamino/projects/1

Users can flag bugs on GitHub, as well as submit features through Reddit.

The only alternative which even comes close is Zion TV. You could also try Cyber Flix, Tea TV, and Bee TV

We can understand why there is so much excitement about Apollo TV. With an active community, open-source code as well as clear and transparent road plan, along with a plan for an iOS and electron application, we can see Apollo TV becoming one of the most popular Android TV applications online.

The fact that it works server-side is also quite unique to all the other Terrarium clones out there.

The only feasible competitor we see is Zion TV, now they will face the same problems of an increasing number of modded apps. Unless their donation model works.