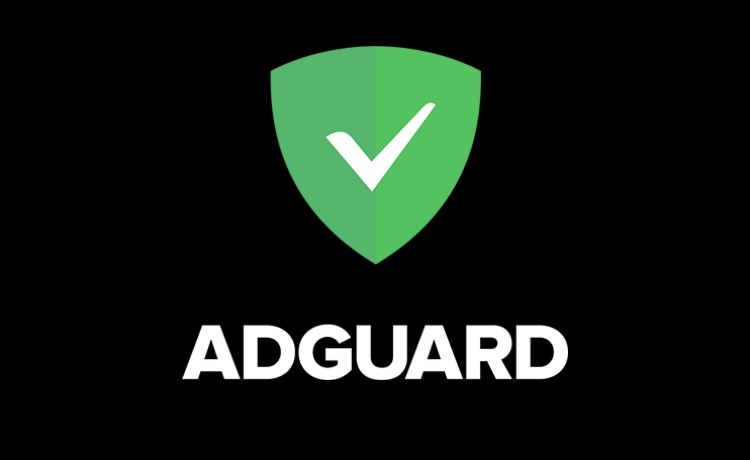 How to Block Ads and Pop-ups on FireStick with Adguard

If ads through Kodi, on your browser and everywhere else are driving you mad, then we have just the right piece of software for you. Upgrade your ad blocking game with Adguard.

In a world obsessed and repulsed with adverts, ad blockers have become increasingly sophisticated and sought after for our browsers and phones. When it seems that more and more of our screens online are becoming home to ads, the cry for white space gets louder.

Adguard is a globally popular ad blocker, downloaded over 2 5million times, it uses a premium model to provide a more in-depth service than the ones offered by the many free and donation-based ad blocking applications available online.

They promise more features and greater blocking potential than any other comparable software on the market. It’s banned from the Apple App Store because it’s been so effective.

Lifetime – $ 60, pay a larger fee upfront and get Adguard forever

Adguard does not have a free service.

Why Should I Get It?

Adguard is really for people who want more than just an incidental adblocker. For that, there is Ad-block. It’s also a statement for someone who is serious enough to pay for some serious ad-blocking capability.

Also, there is a major difference between Adguard and the popular Adblock or Plus version.

Adguard is an application that stops ads everywhere when asked to, that could be in uTorrent or any number of common applications. As an application Adguard stops an ad loading altogether. Whereas Adblock simply blocks that ad being shown on the page.

With the application, you are given the ability to inject a script into any application being loaded from gaming to even Kodi addons and builds that have ads that play within the application which Adblock just can’t get hold of.

On top of this Adguard offers extended features like “Stealth Mode” for maintaining a user’s privacy, as well as a host of customizations you wouldn’t find available in a free application.

Can I Use it with a VPN?

The short answer is yes, but it does get a little complicated

Adguard works like a simplistic VPN to help you evade detection online and block ads before they can be loaded in a browser.

To run both at the same time, just be aware that Adguard does not currently route UDP through proxy, only TCP.

So, when setting up a Socks 5 proxy, you want to make that your VPN uses a UDP proxy, and Adguard uses TCP.

It’s also advisable to not use multiple adblockers at the same time, as this can become resource-intensive for your computer, and lead to some confusion to the programs. Possibly crashing your browser.