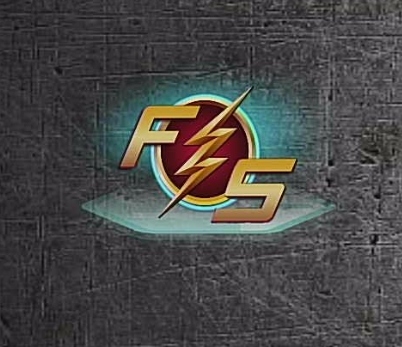 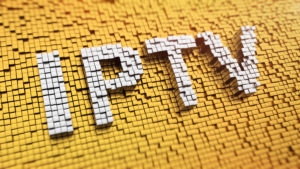 The recent entry of IPTV into the entertainment industry has shown the future of the television industry. You can now sit at the comfort of your home with your SmartPhone streaming your favorite television shows or movie episode effortlessly.

Just as we know, cabled television has been there for ages now and so far, its services are cool but not to the comparison of this latest innovation in the entertainment industry.

In cable television, the signal is sent to the screen (television) via the cable as a medium of transfer. Consequently, there ought to be a wired connection from the signal source (satellite) to the screen (television). Be that as it may, in IPTV, it is not the same as everything is wireless except for the internet connection which may be wired (DSL, LAN) or wireless (WI-FI, WLAN).

Legal Disclaimer: ReviewVPN.com does not encourage or endorse any illegal activity involved in the usage of services and applications referenced on this site. We do not verify the licensing agreements of services. The end-user is wholly responsible for ensuring that any media accessed through these services does not violate copyright and/or licensing laws. ReviewVPN does not promote, link to, or receive compensation from any IPTV services.

What Is An IPTV?

Internet protocol television (IPTV) is a television platform that uses the internet to share its video contents ( such as movie episodes, drama, comedy, news, documentaries, etc) to its subscribers. Unlike cabled television which we mentioned earlier, here the IP (internet protocol) is the gateway to transmitting the signal. IPTV comes as a standalone App or can be accessed via WebTV.

Currently, your IP 207.46.13.54 is visible to everyone and your Browser is being tracked by Advertisers & ISP Provider.

Having said that, we will now present to you Flash Streams IPTV. But before you go into analyzing Flash Streams IPTV in detail, we are highlighting how IPTV work so you will have a better understanding of this service and to possibly enjoy it to the fullest.

IPTV work in three different ways which are live IPTV, time-shifted media and the last but not least, video on demand.

It is worth noting that you can use IPTV on smartphones such as android and apple (iPhone), tablet, Firestick tv, Fire TV and lots more. Not only that, but IPTV is also compatible with some external players which you can integrate or as an add-on (we will discuss this in detail while reviewing Flash Streams IPTV).

Video on demand: you can request for your missed favorite television shows and have it delivered to you. You can also scroll through the VOD section of your IPTV and save a program that is being aired to be able to watch it later. One advantage of Video on demand is that its video content doesn’t have limited validity: meaning as far as the server is actively running, you can still access any video.

Taking a look at the above, I believe you have had an understanding of how IPTV works. It is recommended to install an active VPN on your device before accessing any IPTV service.

To change location: VPN enables you to change the location of your streaming device. Most channels on IPTV are location-based: what this means is that some channels are meant for a particular area. With a VPN on your device, you can change your location and be able to access those channels.

Protecting your online identity: accessing any IPTV portal, you will receive a message with your IP Address and location detail. This is to show you how insecure IPTV portals can be. So using VPN will help keep your online information anonymous and secure. it is worthwhile that you know this: most IPTV service providers lack a legit license to some channels they operate (which is illegal though). Accessing their service without IPTV, you might get caught and sued.

The recommended VPN here is IPVANISH. Get an IPVANISH VPN now. Read our article on how to Install IPVanish VPN on Firestick. 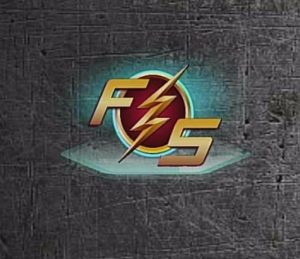 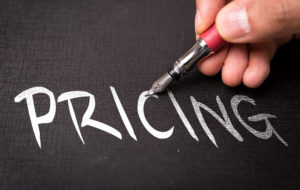 However, we advise you always to go for a monthly plan on any IPTV server; this is to avoid being scammed. 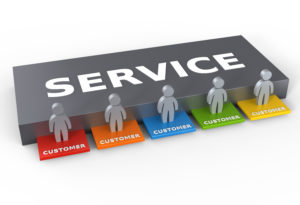 Flash streams IPTV offer 24/7 customer care support to their subscribers. You can contact them via any of their social media handles.

If you are trying to find another option aside from a cable tv subscription, you can check out Flash Streams IPTV. However, its an IPTV and as such has will have issues. Try at your own risk.

Note: ReviewVPN.com does not promote or endorse any IPTV service nor is it affiliated with any. The sole purpose of this article is to educate its readers.